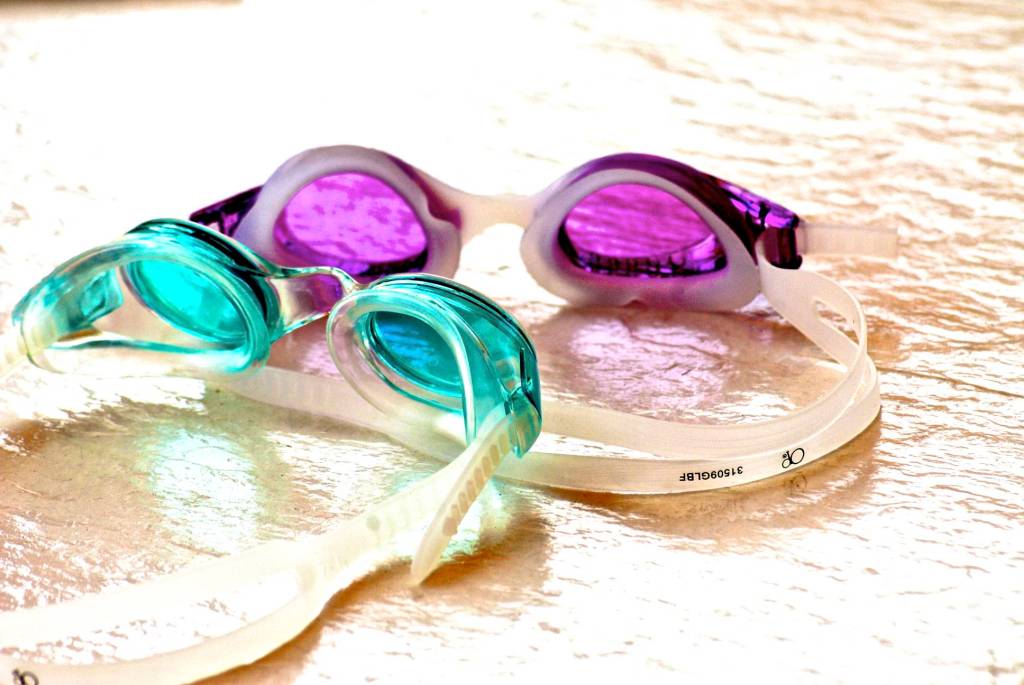 What does it mean to be Christian? It seems like an easy question with a simple answer but in today’s world believing and being are miles apart. In a recent survey about faith and belief, 83% of all Americans call themselves Christians. Let’s just agree for the moment that this is true and look at the definition of belief.

Belief in Jesus Christ would then, by definition, mean one would have placed trust and conscience in Him living with the conviction that His claim of being God’s son is true. That kind of belief would change a person’s life both inside and out.

What we believe is a powerful force in directing our lives. Our belief is based on agreement with our life experience which then produces a conviction that changes how we live. Does your belief translate into a deep conviction that guides how you live?

When Americans say “I am a Christian and I believe in God” what does that really mean? Do they place their confidence in him? Is there a deep conviction to move toward him? Do they say “believe” but instead mean “I like the idea?”

To call yourself an atheist means you believe there is no deity, therefore, you practice a lifestyle that supports your belief. You don’t pray. You don’t read a Bible or any other spiritual books. You don’t talk about God or any spiritual aspect of life. You don’t trust God for anything, you depend solely on yourself.

So many Americans can say they “believe” something about Jesus but live like they do not place any trust in him.

Do you know any Christian Atheists?

2 Corinthians 10.5 [ The Voice ] We are demolishing arguments and ideas, every high-and-mighty philosophy that pits itself against the knowledge of the one true God. We are taking prisoners of every thought, every emotion, and subduing them into obedience to the Anointed One.

Begin typing your search above and press return to search. Press Esc to cancel.