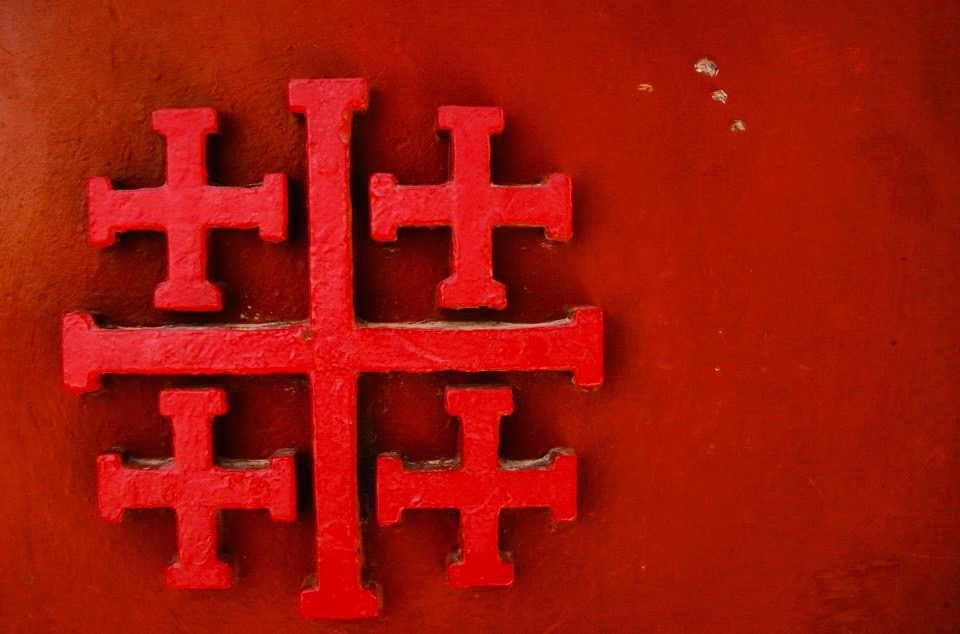 Recent media reports cite a shocking increase in the number of Americans who claim no religious affiliation, based on a recent Pew Research Center report.

I’m not surprised because I believe we have a warped definition of what it means to be a Christian.

Let’s be honest with ourselves: Some people don’t see God as relevant because they have reduced him to some simple religious affiliation. They form a version of God from a menu of feel-good thoughts and ideas.

The Pew report says 7 in 10 Americans still identify with Christianity. But do you believe that 70 percent of people in the United States are committed followers of Jesus who are humbly living like he instructed? I don’t. I’m not shocked by the rise in people leaving this affiliation from what some call “empty religion.”

The Merriam-Webster dictionary defines “religion” as an organized system of beliefs, ceremonies and rules used to worship a god or a group of gods. Could it be that our generation has drifted from relationally knowing Jesus in a daily journey to knowing information about Jesus? Have we affiliated ourselves with crosses, T-shirts, Christian music, bumper stickers and tattoos that look spiritual but never permeate the surface of our lives? Have we modeled and passed on religious habits rather than our love for God?

How can this happen? No matter the denomination, liturgy or practice, we are all flawed and have contributed to the demise.

The apostle Paul writes a letter on this dilemma to a church in the first century, and it sounds a lot like today:

Don’t be naive. There are difficult times ahead. As the end approaches, people are going to be self-absorbed, money-hungry, self-promoting, stuck-up, profane, contemptuous of parents, crude, coarse, dog-eat-dog, unbending, slanderers, impulsively wild, savage, cynical, treacherous, ruthless, bloated windbags, addicted to lust, and allergic to God. They’ll make a show of religion, but behind the scenes they’re animals. Stay clear of these people: 2 Timothy 3.1-5 (The Message)

Consider the prophet Amos’ warning from God to the Israelites, who were very religious:

I hate all your show and pretense — the hypocrisy of your religious festivals and solemn assemblies: Amos 5.21 (NIV)

My mother-in-law died a few years ago, and I can remember the day she made that shocking announcement that she had cancer. We hated and feared the disease, but we embraced that it brought our whole extended family to our relationship. We will always remember those few years of struggle because we returned to what mattered — each other. Our religious family practices became more than things we did, they became a space for us to enter back into what the traditions were for: connection.

How can we leave religious affiliation and move toward an authentic, passionate relationship with Jesus? Let me make some suggestions:

• Realize your private decision for Jesus is to be lived out in public. Many disenfranchised religious people are like married couples that live, eat and spend time together in the home but once in public no longer acknowledge one another. Our faith and relationship with God will — not should — radiate in public. We broadcast the things we love most in life. Ask your peers what you love most. You might be surprised.

• Stop reducing your affiliation to God to knowing some spiritual information about him. Our relationship with God is a gift from him, and collecting some credits to offset our sinful choices is not what he asks of us. Your Bible is filled with stories of men and women who struggled to give God their hearts, just like you and me. God is not the great professor in heaven grading your every thought and action. He is a creator who is calling you back to how he designed you to live. He wants a relationship.

No, I am not surprised by the Pew findings, but I am hopeful that through the disappointment of our institutions of religiosity we might return to having a relationship with God through the sacrificial gift of Jesus.

Maybe religion is the cancer we need to embrace as a gift that will cause us to return to being in relationship with Jesus and our fellow man. Could we be a generation walking away from religion and now looking for a relationship? I hope so.

Begin typing your search above and press return to search. Press Esc to cancel.